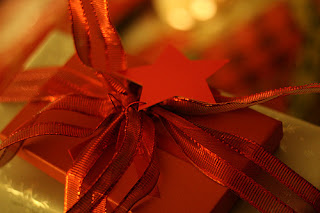 Fieldstone Common has two copies of The Poorhouses of Massachusetts to give away to its listeners!

The Poorhouses of Massachusetts by Heli Meltsner is published by McFarland & Company Inc, Publishers.

The book retails for $55!!
This 235 page book includes four appendices, end notes, a bibliography and an index. It has lots of black and white photos. It also has a large section on extant Massachusetts poorhouses and their history. It also includes an overview history of poor laws in Massachusetts.

Enter the Giveaway
In order to win, go to the Fieldstone Common page on Facebook and hit “like.” Then leave a comment describing which has been your favorite Fieldstone Common episode and why. The two most convincing/genuine answers will win the books.

If you haven’t listened to Fieldstone Common yet start now! You have plenty of time between now and Wednesday!

If you don’t have a Facebook account then send your comment to radio@fieldstonecommon.com.
Enter anytime between now and Wednesday, November 21, 2012 at 6pm EST.  The winners will be announced on the blog that evening.
Photo by shimelle and used under the creative commons license.
Copyright 2012-2013 Marian Pierre-Louis

1 thought on “The Big Giveaway!”