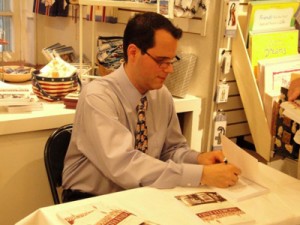 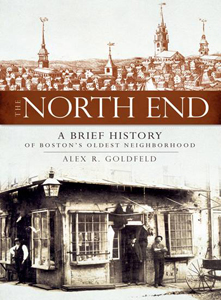 The most recent episode of Fieldstone Common featuring Alex R. Goldfeld discussing his book The North End: A Brief History of Boston’s Oldest Neighborhood is now available as a podcast. 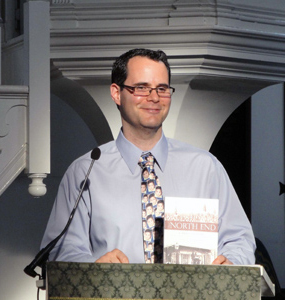