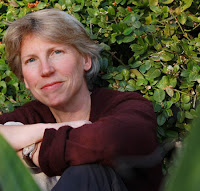 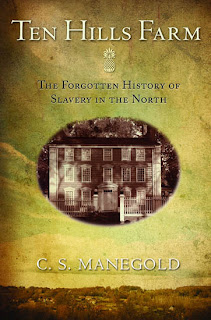 The most recent episode of Fieldstone Common featuring C.S. Manegold, author of the book Ten Hills Farm: The Forgotten History of Slavery in the North is now available as a podcast. 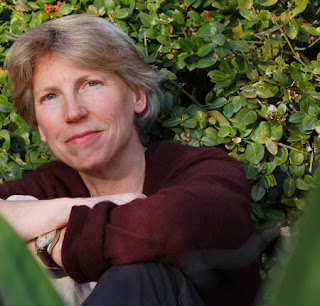