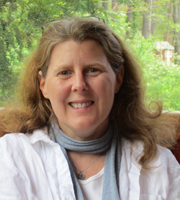 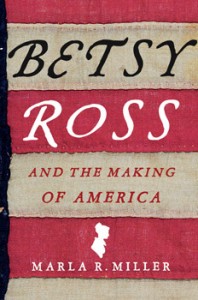 The most recent episode of Fieldstone Common featuring Marla Miller discussing her book Betsy Ross and the Making of America is now available as a podcast. 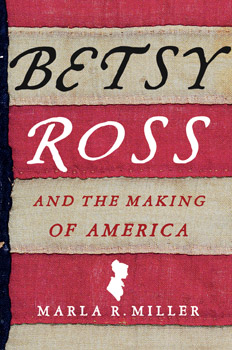 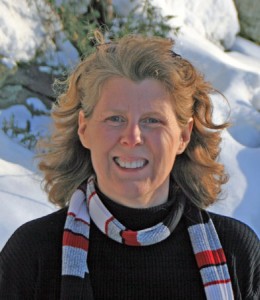