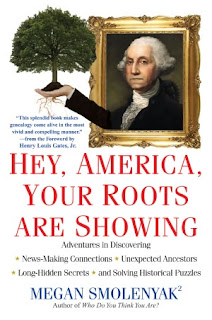 Following are some items that were mentioned during the 6 December 2012 Fieldstone Common interview with Megan Smolenyak, author of Hey, America, Your Roots Are Showing 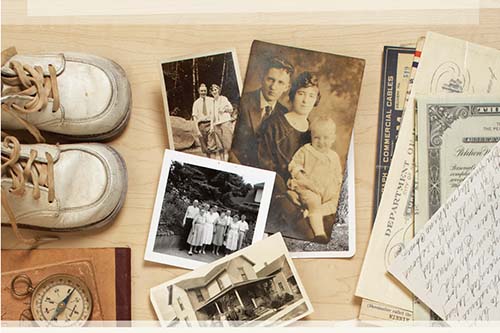 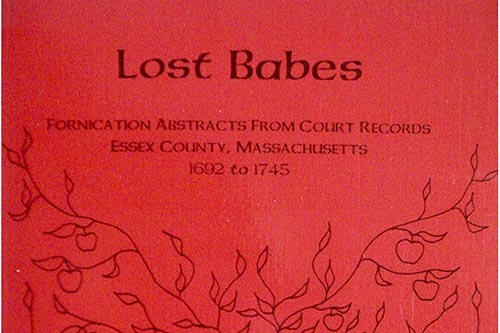 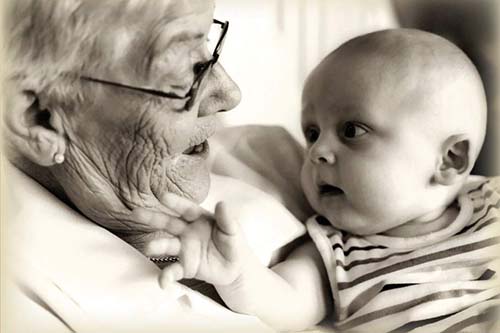 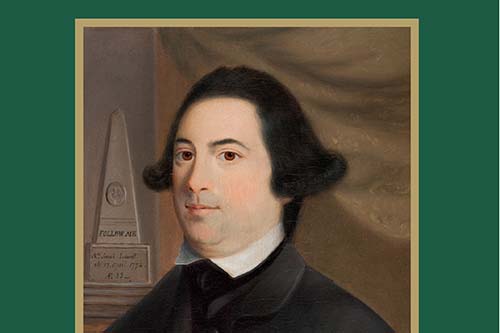 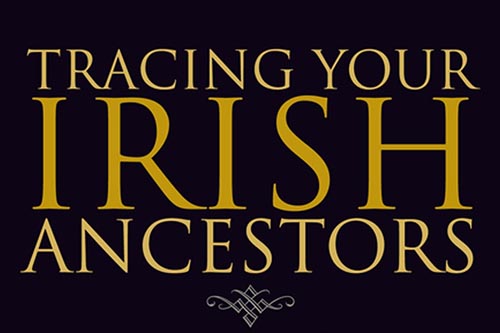 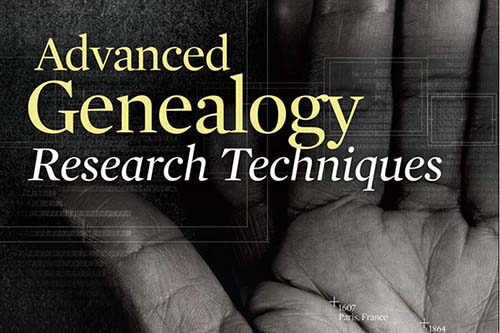 This week on Fieldstone Common our featured guests are George G. Morgan and Drew Smith, authors of the book Advanced Genealogy Research Techniques. Bio George G. Morgan, an internationally recognized genealogy expert, is president of Aha! Seminars, Inc., and vice president of membership for the Federation of Genealogical Societies. He is the author of several…