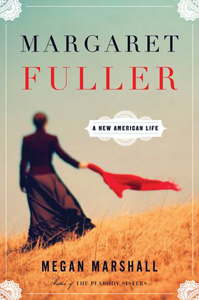 From an early age, Margaret Fuller provoked and dazzled New England’s intellectual elite. Her famous Conversations changed women’s sense of how they could think and live; her editorship of the Transcendentalist literary journal the Dial shaped American Romanticism. Now, Megan Marshall, whose acclaimed The Peabody Sisters “discovered” three fascinating women, has done it again: no biography of Fuller has made her ideas so alive or her life so moving.

Marshall tells the story of how Fuller, tired of Boston, accepted Horace Greeley’s offer to be the New-York Tribune’s front-page columnist. The move unleashed a crusading concern for the urban poor and the plight of prostitutes, and a late-in-life hunger for passionate experience. In Italy as a foreign correspondent, Fuller took a secret lover, a young officer in the Roman Guard; she wrote dispatches on the brutal 1849 Siege of Rome; and she gave birth to a son.

Yet, when all three died in a shipwreck off Fire Island shortly after Fuller’s fortieth birthday, the sense and passion of her life’s work were eclipsed by tragedy and scandal. Marshall’s 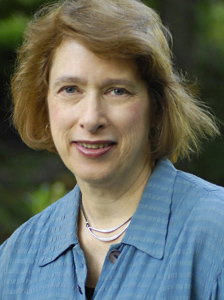 inspired account brings an American heroine back to indelible life.

Megan Marshall is the author of The Peabody Sisters, which won the Francis Parkman Prize, the Mark Lynton History Prize, the Massachusetts Book Award in Nonfiction, and was a finalist for the Pulitzer Prize in biography and memoir. Her essays and reviews have appeared in The New Yorker, The New York Times Book Review, The Atlantic, and Slate. A recipient of Guggenheim and NEH fellowships, Marshall teaches narrative nonfiction and the art of archival research in the MFA program at Emerson College.