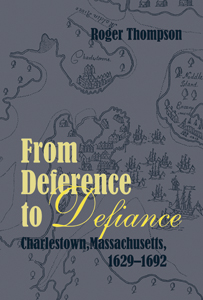 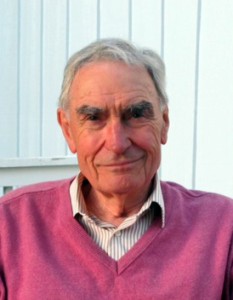 2 thoughts on “From Deference to Defiance with Roger Thompson”