This week on Fieldstone Common our featured guest is Carolyn Marvin, author of the book Hanging Ruth Blay: An Eighteenth-Century New Hampshire Tragedy. 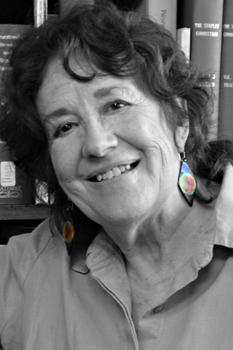 Portsmouth, New Hampshire. Previously, she worked in both public and school libraries. Ms. Marvin lives in a tiny ivy-covered brick house in Portsmouth with her granddaughter, three cats, Dante the Westie, and lots of fish.

On a cold December morning in 1768, thirty-one-year-old Ruth Blay approached the gallows erected for her execution. Standing on the high ground in the northwest corner of what is now Portsmouth’s old South Cemetery, she would have had a clear view across the pasture to the harbor and open sea. The eighteenth-century hanging of a schoolteacher for concealing the birth of a child out of wedlock has appeared in local legend over the last few centuries, but the full account of Ruth’s story has never been told. Drawing on over two years of investigative research, author Carolyn Marvin brings to light the dramatic details of Ruth’s life and the cruel injustice of colonial Portsmouth’s moral code. As Marvin uncovers the real flesh-and-blood woman who suffered the ultimate punishment, her readers come to understand Ruth as an individual and a woman of her time. 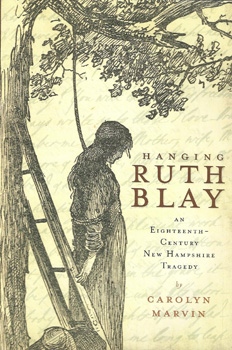 Trade paperback; 125 pages with end notes, bibliography and some BxW photos and illustrations.

Hanging Ruth Blay: An Eighteenth-Century New Hampshire Tragedy is available for purchase from Amazon.com and other booksellers.

In this interview we explore the difficult situation of out of wedlock births and the legal and moral ramifications they had in society. Ruth Blay was ultimately hanged for concealing the birth of a bastard child though she was not convicted of infanticide. There are very fine lines drawn between what an 18th century woman is expected to do at the time of birth and what can land her in trouble with the courts. While we may never know why she behaved the way she did, we do have Ruth’s poignant confession where she is defiant and defending her innocence to the last.

Two copies of Hanging Ruth Blay were given out to the Fieldstone Common audience courtesy of the the History Press.

Answer: That makes it easier, especially for iTunes and other podcast listeners, to keep track of which episode they are listening to. FC stands for Fieldstone Common and 61 is the number of the episode. 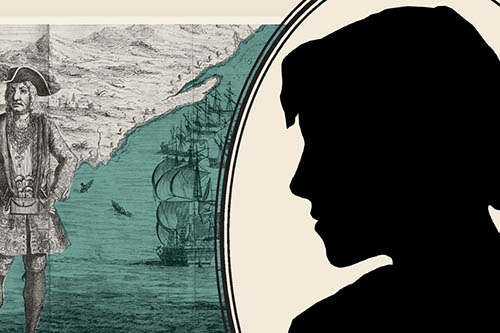 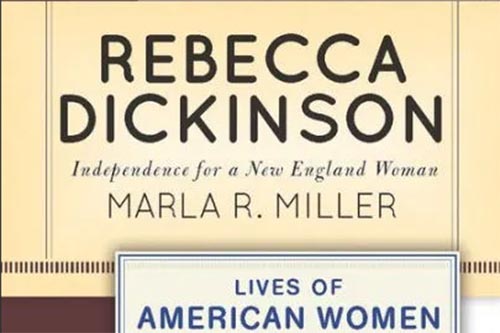 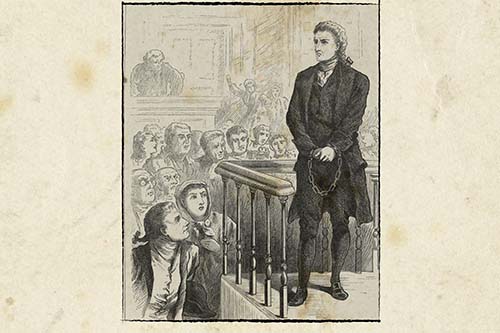 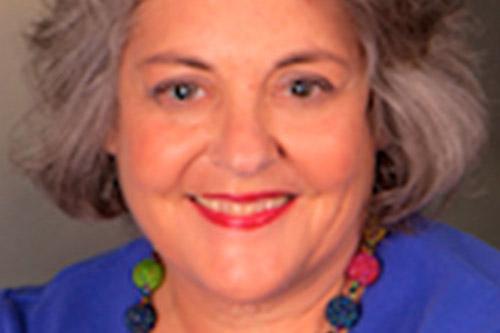 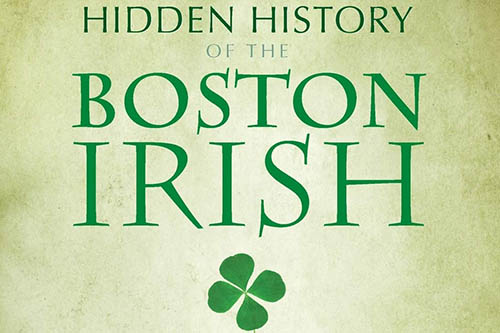 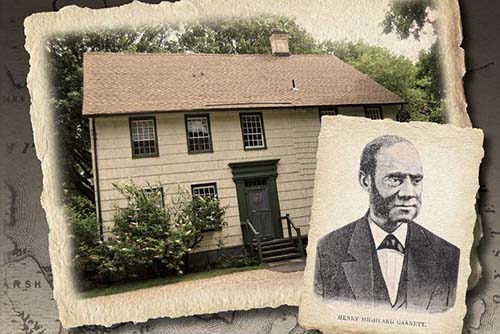