This Thursday on Fieldstone Common we will speak with jeweler, author and curator Sarah Nehama about In Death Lamented, an exhibit on mourning jewelry.

Mourning jewels, tangible expressions of love and sorrow, are the focus of In Death Lamented on view at the Massachusetts Historical Society (MHS) through 31 January 2013. The exhibition features more than 80 objects representing some of the best examples of this type of jewelry. Exhibition highlights include the Society’s Adams-Winthrop commemorative seal ring containing the braided hair of John Quincy Adams and a gold memorial ring for Queen Caroline of Brandenburg-Ansbach.

The jewelry included in the exhibition illustrates some of the most exemplary types, from early gold bands with death’s head iconography to bejeweled brooches and the intricately woven hairwork pieces of the Civil War era. Displayed within the larger context of the mourning rites that our New England ancestors brought with them, these relics attest to the basic human emotion of grief and the need to remain connected to those gone before.

A full-color companion book, In Death Lamented: The Tradition of Anglo-American Mourning Jewelry features photographs and descriptions of all of the Nehama and MHS pieces, along with historical and stylistic backgrounds and essays pertaining to cultural practices around death and mourning in England and America.

About the Guest Curator and Author
Sarah Nehama is a designer/jeweler who works in precious metals and gemstones. She sells her work through galleries, at juried shows, and to private customers. Sarah has a degree in art history and studied jewelry making in Boston and New York. She is a collector of antique mourning and sentimental jewelry and currently resides in Boston. 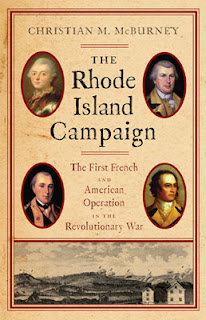 The most recent episode of Fieldstone Common featuring Christian McBurney, author of the book The Rhode Island Campaign:The First French and American Operation in the Revolutionary War is now available as a podcast. 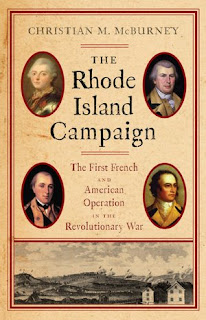 This Thursday on Fieldstone Common we will speak with author Christian McBurney about The Rhode Island Campaign: The First French and American Operation in the Revolutionary War.

On July 29, 1778, a powerful French naval squadron sailed confidently to the entrance of Narragansett Bay. Its appearance commenced the first joint French and American campaign of the Revolutionary War. The new allies’ goal was to capture the British garrison at Newport, Rhode Island. With British resolve reeling from the striking patriot victory at Saratoga the previous autumn, this French and American effort might just end the war.

The Rhode Island Campaign: The First French and American Operation of the Revolutionary War unravels one of the most complex and multi-faceted events of the war, one which combined land and sea strategies and featured controversial decisions on both sides. Many prominent patriots participated, including Nathanael Greene, Marquis de Lafayette, John Hancock, and Paul Revere. Most important, while the campaign’s failure led to harsh criticism of the French in some quarters, leaders such as Greene, Lafayette, and George Washington steadfastly worked to ensure that the alliance would remain intact, knowing that the next joint operation could well succeed. Relying on in-depth research from American, French, British, and German original sources, author Christian McBurney has written the most authoritative book on this fascinating episode in American history.

CHRISTIAN M. McBURNEY, a graduate of Brown University, is a partner in a Washington, DC, law firm. He is the author of several books and articles on early Rhode Island history, including A History of Kingston, Rhode Island, 1700–1900 and British Treatment of Prisoners During the Occupation of Newport, 1776–1779. 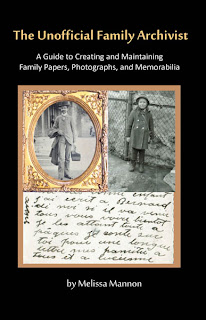 Following are some items that were mentioned during the 20 December 2012 Fieldstone Common interview with Melissa Mannon, author of The Unoffocial Family Archivist.

You can learn more about Melissa Mannon from her web page. You can follow her on Twitter and Facebook. Her blog page, ArchivesInfo, is a great place to get the latest information on her thoughts and projects.

Melissa also has a group on Facebook called Life in Context. This is an open group so feel free to join if you are interested.

The group description reads as follows:
“This group is an outgrowth of the “Life in Context: Telling Your Story” workshop that is run collaboratively by Sue West of Space4U and Melissa Mannon of ArchivesInfo. “Life in Context” helps people explore the meaning of personal items and provides information about how to use objects as a launching point for telling valuable family and community stories.”

Sue West is the colleague that Melissa Mannon has collaborated with on her Life in Context workshops. Sue is a Certified Organizer Coach and a Certified Professional Organizer who is based in New Hampshire.

ArchivesInfo the publisher of The Unofficial Family Archivist, donated two copies of the book that were given as “door prizes” during the live show. One copy went to a listener in Massachusetts and the other to a listener in California. A big thank you to the ArchivesInfo for  their generosity!

The most recent episode of Fieldstone Common featuring Melissa Mannon, author of the book The Unofficial Family Archivist is now available as a podcast.

This Thursday on Fieldstone Common we will speak author Melissa Mannon about preserving your family archives.

The Unofficial Family Archivist advocates for the value, recording and care of your family memories. Are you passing on a well-rounded collection of personal papers, photographs and memorabilia or are you passing on bits that leave more questions than answers? Keep and maintain the good stuff that highlights your life story. Get rid of the clutter.

Within every home is a treasure trove of information. Unfortunately, many irreplaceable documents that help tell individual stories, and the stories of our communities, are deteriorating among our personal belongings.

With that warning in mind, The Unofficial Family Archivist focuses on the care of personal papers, photographs, and memorabilia found in the typical home. Written for individuals who hope to protect family history, this book provides everything an unofficial archivist needs to ensure materials that connect us with our past are available for future generations. Its goal is to help you create and maintain a valuable family and community resource of recorded information about your world from the unique point of view of you and your loved ones. 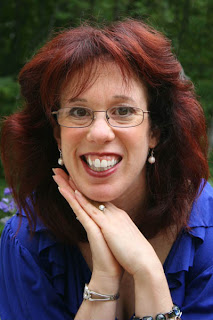 Author Melissa Mannon is an archivist, cultural heritage consultant and author of the ArchivesInfo blog and newsletter. The Unofficial Family Archivist expands the information from her previous publication, Cultural Heritage Collaborators: A Manual for Community Documentation. Melissa’s consulting work, projects and workshops encourage cultural heritage organizations to work collaboratively with local governments, businesses, and individuals who keep records in order to identify archives and plan for their care. 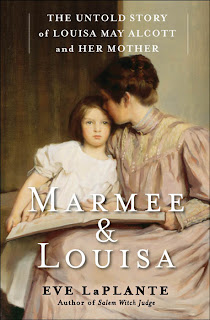