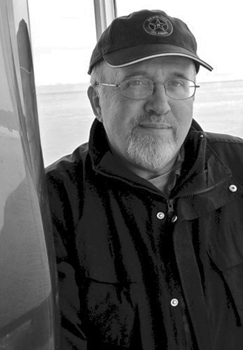 MPL: Ocean-Born Mary is based on a legend that combines both fact and fiction. 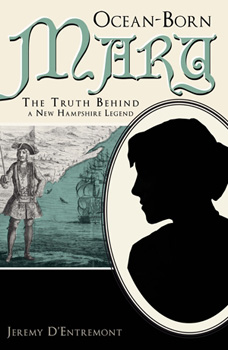 In your research on historic lighthouses have you found similar legends? If so, do they tend to fall more into the realm of fact or fiction? 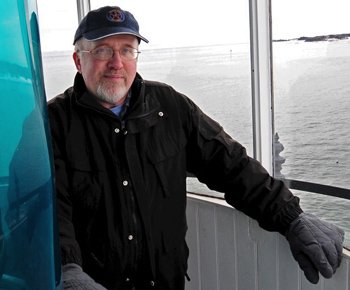 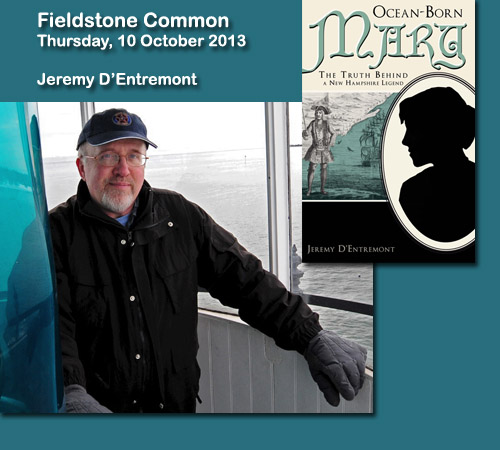 Have a question for the author, Jeremy D’Entremont? Leave a voice from the website and it will be played during the interview and answered by the author.

Win a Copy of the Ocean-Born Mary!

Want to win a copy of Ocean-Born Mary? Sign up for the Bonus List and you’ll automatically be in the running to win a copy!