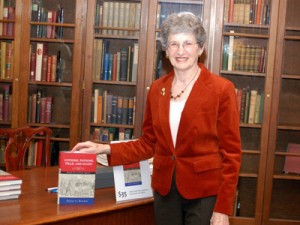 The most recent episode of Fieldstone Common featuring Elaine G. Breslaw discussing her book Lotions, Potions, Pills, and Magic is now available as a podcast.  The first few minutes of the guest speaking are a bit quiet but the sound level does increase after a short time. 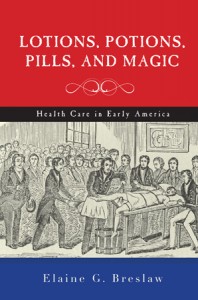 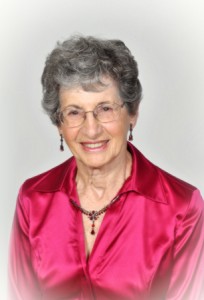