Following are some items that were mentioned during the 3 January 2013 Fieldstone Common interview with Sarah Nehama, author of In Death Lamented: The Tradition of Anglo-American Mourning Jewelry.

You can learn more about Sarah Nehama and her jewelery business from her web page. You can also follow her on Twitter.

The book In Death Lamented: The Tradition of Anglo-American Mourning Jewelry is available for purchase from the Amazon.com.

In addition to being a book, In Death Lamented is an exhibit at the Massachusetts Historical Society in Boston, Massachusetts. The exhibit is available for viewing through January 31, 2013. It is well worth the visit! 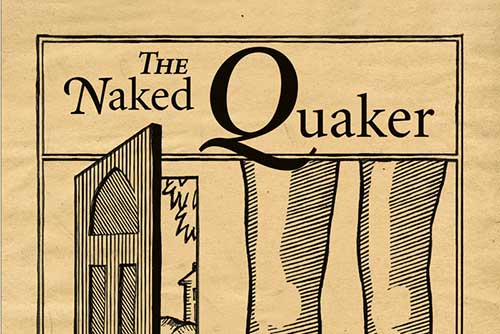 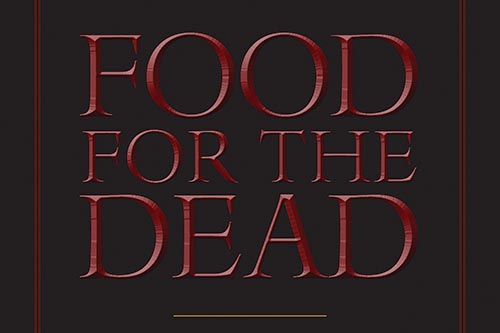 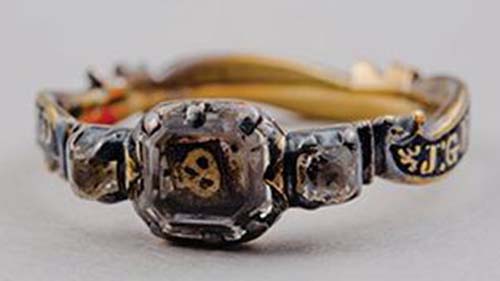 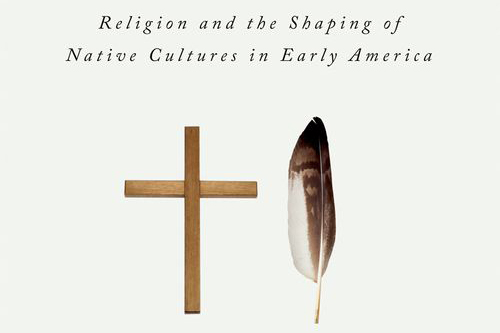 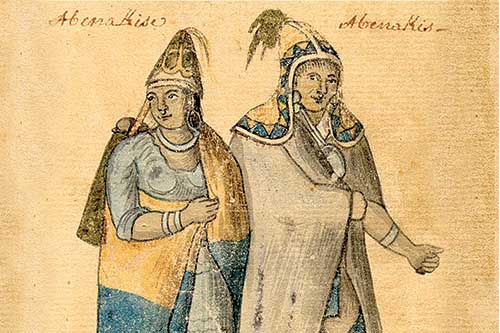 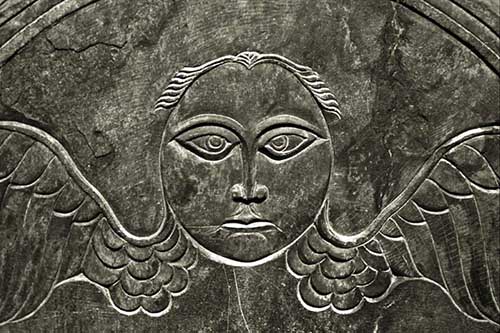