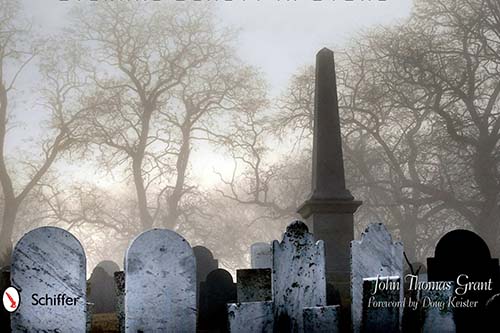 Following are some notes on items that were mentioned during the 4 October 2012 Fieldstone Common interview with photographer John Thomas Grant, author of Final Thoughts: Eternal Beauty in Stone. You can learn more about John Thomas Grant at his website and you can follow him on his blog, Facebook, and Twitter. John is involved… 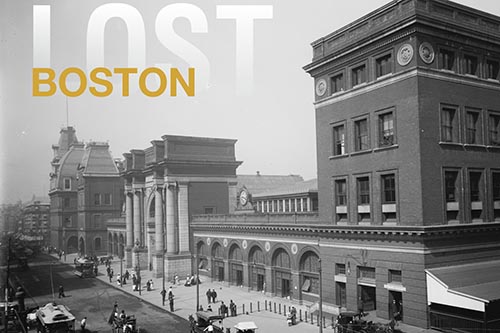 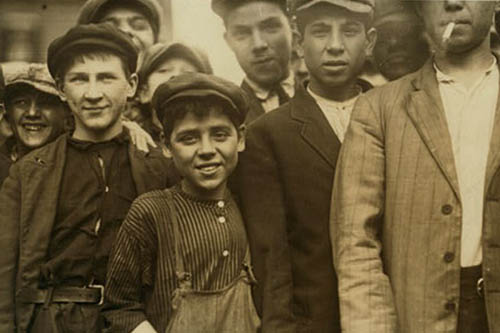 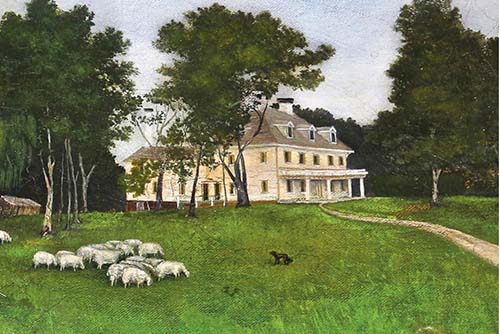 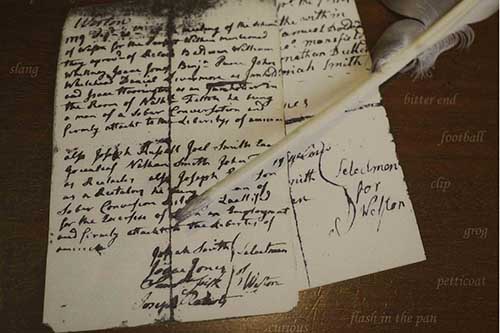 This week on Fieldstone Common our featured guest is Joan Bines, author of the book Words They Lived By: Colonial New England Speech, Then and Now. Bio Joan Bines received her BA from Brandeis University and her doctorate from the University of Virginia in American diplomatic history. After teaching for many years, she became director… 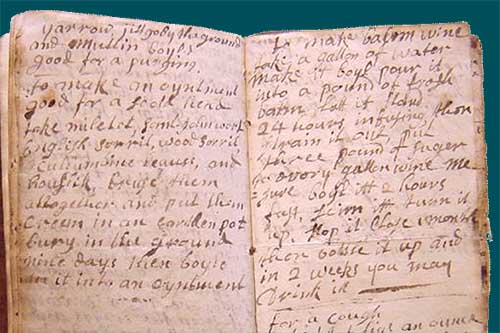