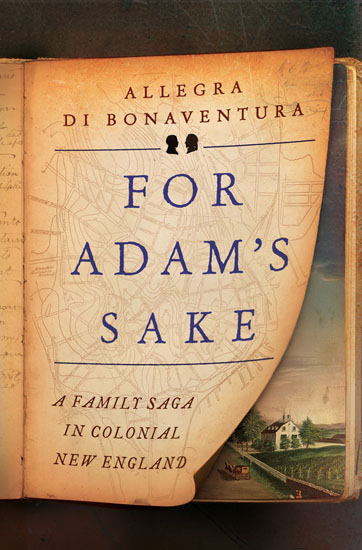 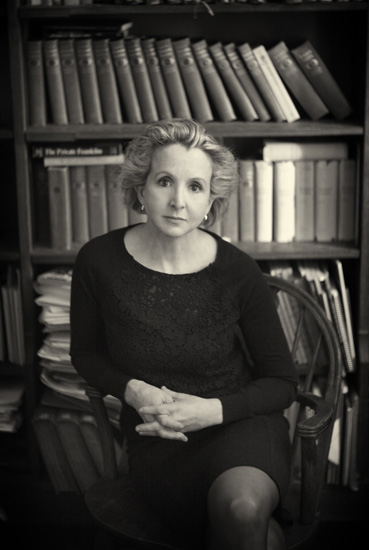 In the tradition of Laurel Thatcher Ulrich’s classic, A Midwife’s Tale, comes this groundbreaking narrative by one of America’s most promising colonial historians. Joshua Hempstead was a well-respected farmer and tradesman in New London, Connecticut. As his remarkable diary—kept from 1711 until 1758—reveals, he was also a slave owner who owned Adam Jackson for over thirty years. In this engrossing narrative of family life and the slave experience in the colonial North, Allegra di Bonaventura describes the complexity of this master/slave relationship and traces the intertwining stories of two families until the eve of the Revolution. Slavery is often left out of our collective memory of New England’s history, but it was hugely impactful on the central unit of colonial life: the family. In every corner, the lines between slavery and freedom were blurred as families across the social spectrum fought to survive. In this enlightening study, a new portrait of an era emerges.

Allegra di Bonaventura is an assistant dean at the Yale Graduate School of Arts and Sciences in New Haven, Connecticut. Her dissertation was awarded the George Washington Egleston Prize.