This week on Fieldstone Common our featured guest is Dr. Katherine J. Harris, one of the main contributors to the book African American Connecticut Explored.

Katherine J. Harris, Ph.D. is a lecturer at Central Connecticut State University. She serves on the State Historic Preservation Council and the site selection committee for the Connecticut Freedom Trail. She is the author of Pan-African Language Systems: Ebonics and African Oral Heritage, African and American Values: Liberia and West Africa, The American Values Projected Abroad Series, and Franklin D. Roosevelt’s African Diplomacy is due out soon.

The numerous essays by many of the state’s leading historians in African American Connecticut Explored document an array of subjects beginning from the earliest years of the state’s colonization around 1630 and continuing well into the 20th century. The voice of Connecticut’s African Americans rings clear through topics such as the Black Governors of Connecticut, nationally prominent black abolitionists like the reverends Amos Beman and James Pennington, the African American community’s response to the Amistad trial, the letters of Joseph O. Cross of the 29th Regiment of Colored Volunteers in the Civil War, and the Civil Rights work of baseball great Jackie Robinson (a twenty-year resident of Stamford), to name a few. Insightful introductions to each section explore broader issues faced by the state’s African American residents as they struggled for full rights as citizens. This book represents the collaborative effort of Connecticut Explored and the Amistad Center for Art & Culture, with support from the State Historic Preservation Office and Connecticut’s Freedom Trail. It will be a valuable guide for anyone interested in this fascinating area of Connecticut’s history. 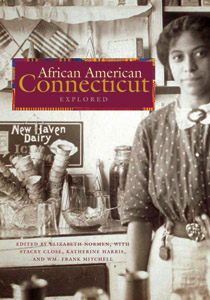 Hard cover; 422 pages with with end notes for many chapters, bibliography, an index and some photos.

African American Connecticut Explored is available for purchase from Amazon.com and other booksellers.

Dr. Harris and I talked about the history of slavery in Connecticut, when it started and how it ended. We also talked about the unusual practice of the African American community, starting in the 1700s, to elect Black Governors. We talked about successful New Haven resident William Lanson. And Martin Luther King Jr. even made a cameo appearance in this discussion of Connecticut history.

One copy of African American Connecticut Exploredwas given out to the Fieldstone Common audience courtesy of Wesleyan University Press.

Answer: That makes it easier, especially for iTunes and other podcast listeners, to keep track of which episode they are listening to. FC stands for Fieldstone Common and 84 is the number of the episode. 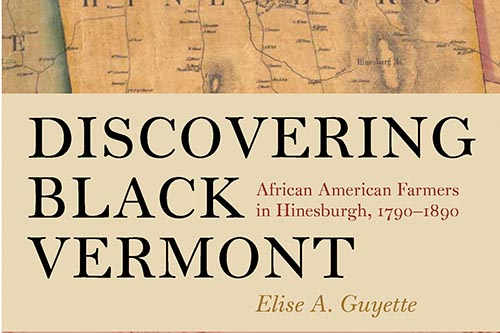 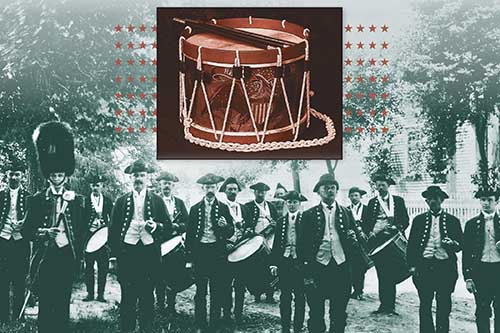 Following are some items that were mentioned during the 21 February 2013 Fieldstone Common interview with James Clark, author of Connecticut’s Fife & Drum Tradition. James Clark belongs to a fife and drum band called Connecticut Valley Field Music. You can learn more about the band at their website. Visit their Facebook page to see… 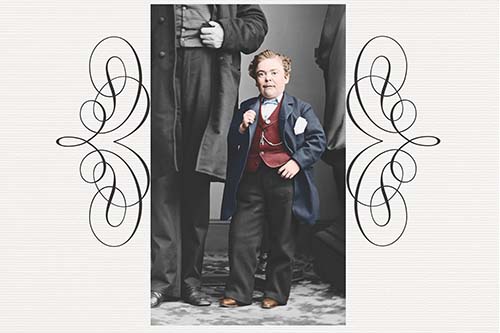 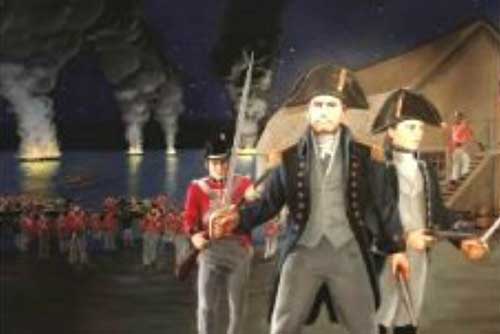 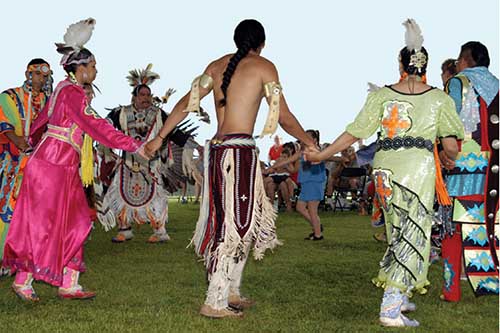 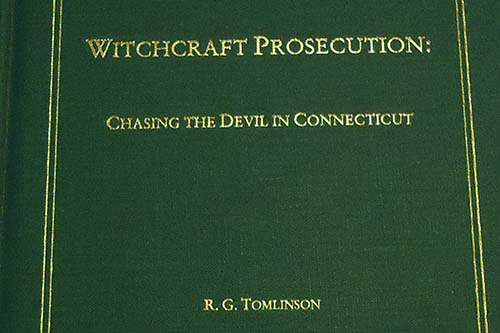