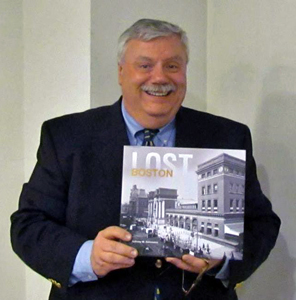 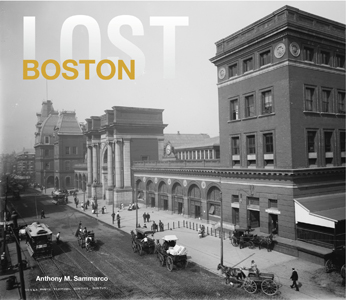 This week on Fieldstone Common our featured guest is author Liz Petry. This week’s discussion is a little different because we are not speaking about a particular book. Instead we are talking with Liz about her inspirational and extraordinary family which include two of the first licensed African American Pharmacists in the state of Connecticut and her mother, Ann Petry who was the first best selling female African American author.

With more than 10 years of experience in journalism and a degree in law, Liz Petry has

found great rewards in researching and writing two books about aspects of the African American experience. Her first book “Can Anything Beat White?: A Black Family’s Letters,” explored the lives of her maternal grandmother’s family as they traveled to Hawaii, the Philippines and parts of the Deep South between the 1890s and 1910. Her second book, “At Home Inside: A Daughter’s Tribute to Ann Petry,” is a memoir about her amazing and multifaceted mother, the renowned author, Ann Petry. Liz is currently working on a new non-fiction book that engages topics beyond her family and beyond the twentieth century.

Article: “Just Like Georgia Except for the Climate,” by Elisabeth Petry

Please see the WikiPedia listing above for other books by Ann Petry.

Congratulations to our winner and thanks to Connecticut Explored Magazine for their generosity in donating the subscription!

Answer: That makes it easier, especially for iTunes and other podcast listeners, to keep track of which episode they are listening to. FC stands for Fieldstone Common and 97 is the number of the episode.