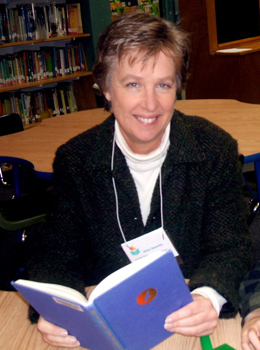 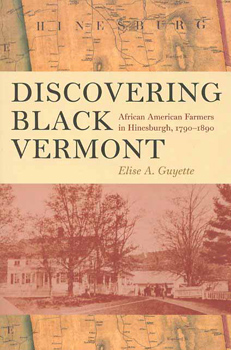 If you have the time please listen to the episode. It is only 15 minutes long.

Here are the highlights of the Broadcast 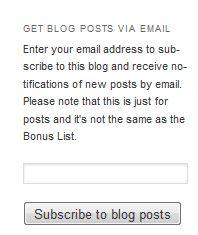 1) Listeners can now receive blog posts via email. There is a new subscribe button on the front of the Fieldstone Common website to sign up. This means that every post will be delivered to your email box. Not everyone wants to use this option but for those that do it is now available.

PLEASE NOTE: Receiving blog posts via email is not the same as being on the Bonus List. Everyone must sign up for the Bonus List if they want to qualify to win books or other giveaways.

3) *** Fieldstone Common will change from a live broadcast to a recorded podcast. *** The reason for these changes is explained in detail during the special announcement episode.

4) As result, how you access the Fieldstone Common episodes will be different.

Please let me know if you have any questions!

Thanks for your patience with all the changes. This will provide for much better quality broadcasts going forward. 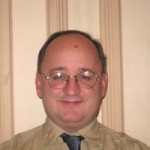 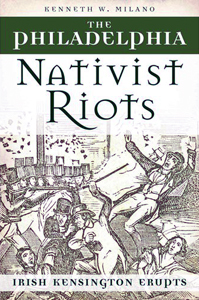 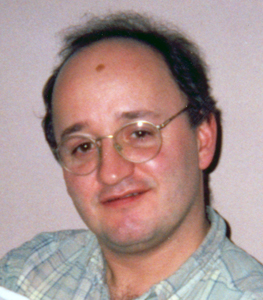 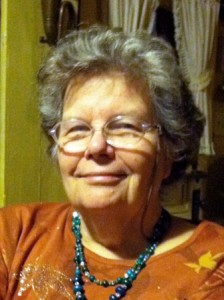 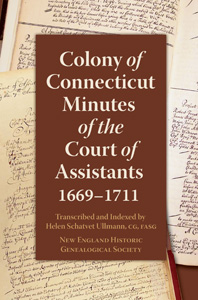 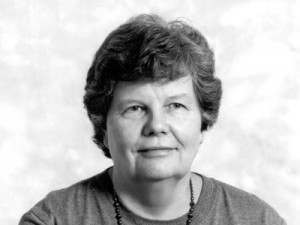