The most recent episode of Fieldstone Common featuring Henry Z. Jones, FASG, author of the books The Palatine Families of New York and Psychic Roots, is now available as a podcast. 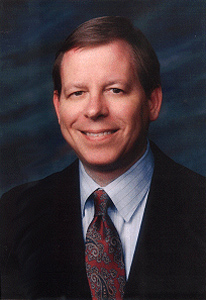 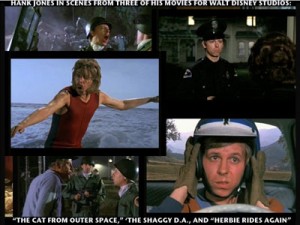 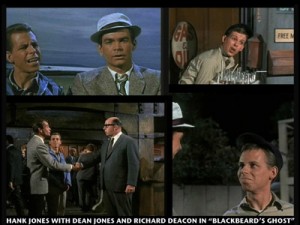 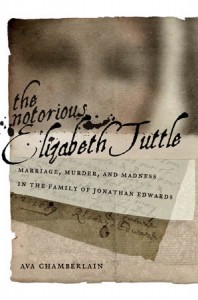