The most recent episode of Fieldstone Common featuring Stephen Puleo, author of the book The Caning: The Assault that Drove America to Civil War is now available as a podcast. 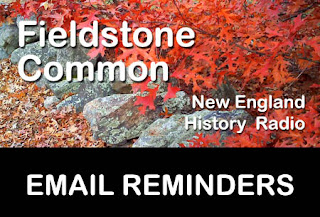 There is a newly created mailing list option so that you can receive email reminders for Fieldstone Common.

The email reminders will be sent out once a week on Wednesdays and will provide details about the weekly guest and topic.

Enter your email address in the link below. On the second page select Fieldstone Common (if you like you can also select options for the Marian Pierre-Louis Newsletter, and episode reminders for On-Site Research New England).

The list will also be used occasionally for announcements and to give away door prizes. 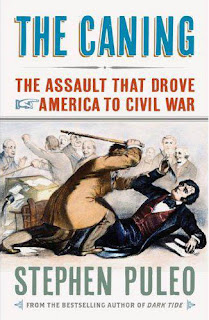 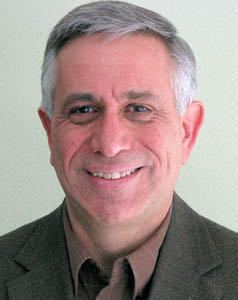 NEW – Sign up to receive  email reminders for Fieldstone Common. Emails will be sent out once a week on Wednesdays. Enter your email address and then on the second page you will have the option to choose Fieldstone Common.

The most recent episode of Fieldstone Common featuring Thomas and William Gilson, authors of the book Carved in Stone: The Artisty of Early New England Gravestones is now available as a podcast.

This Thursday on Fieldstone Common we will speak with authors and brothers Thomas and William Gilson about their book Carved in Stone: The Artistry of Early New England Gravestones.

Gravestones are colonial America’s earliest sculpture and they provide a unique physical link to the European people who settled here. Carved in Stone is an elegant collection of over 80 fine duotone photographs, each a personal meditation on an old stone carving, and on New England’s past, where these stones tell stories about death at sea, epidemics such as small pox, the loss of children, and a grim view of the afterlife. The essay is a graceful narrative that explores a long personal involvement with the stones and their placement in New England landscape, and attempts to trace the curious and imperfectly documented story of carvers. Brief quotes from early New England writers accompany the images, and captions provide basic information about each stone. These meditative portraits present an intimate view of figures from New England graveyards and will be enjoyed by anyone with an interest in early Americana and fine art photography.

William Gilson attended the University of Connecticut, and his writing has been published in journals and magazines including New England Review, Orion, and Poetry Salzburg Review.

The Gilson brothers were born and raised in Connecticut. 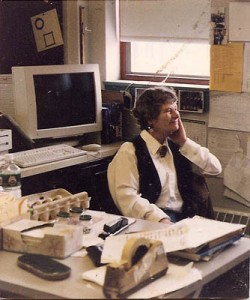 The most recent episode of Fieldstone Common featuring Juliet Haines Mofford, author of the book The Devil Made Me Do It: Crime and Punishment in Early New England is now available as a podcast. 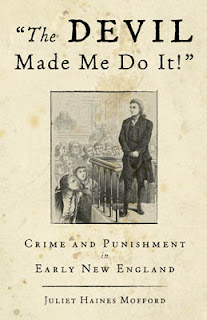