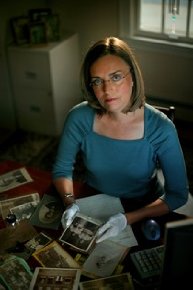 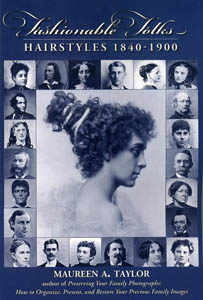 I still have two books to give away from the interview with Maureen Taylor on Thursday.  Here’s a chance for podcast listeners to win a door prize!

What did Maureen call the little curl that hangs down in front of a woman’s forehead?

To win the book Fashionable Folks Hairstyle 1840-1900 be the first person to send an email to radio@FieldstoneCommon.com on or after 5pm EST on Sunday, September 30, 2012.  The first correct entry received will win the book.

Enter to win The Last Muster 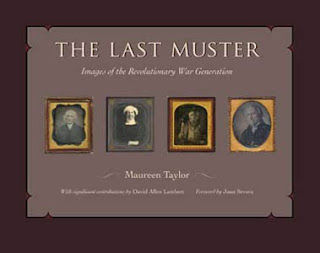 The second book is The Last Muster: Images of the Revolutionary War Generation. List price $45.

Which photo in The Last Muster was Maureen’s favorite?

To win the book The Last Muster be the first person to send an email to radio@FieldstoneCommon.com on or after 8pm EST on Sunday, September 30, 2012.  The first correct entry received will win the book.

You can enter to win both contests but if a winner you will only be selected for one book.Don’t forget to include your name in the email. If you have any questions leave them in the comments below. Winners will be notified by email.

Click the play button below to listen to the interview.

Listen to Fieldstone Common this week as host Marian Pierre-Louis talks to Maureen Taylor, the Photo Detective, about her books The Last Muster and Fashionable Folks Hairstyles 1840-1900.

The Last Muster is a collection of rare nineteenth-century photographic images of the Revolutionary War generation. This extraordinary collection of images assigns faces to an un-illustrated war and tells the stories of our nation’s Founding Fathers and Mothers. The array of seventy images is expansive and includes veterans, loyalists, Native Americans, African Americans, children who witnessed battles and aided soldiers, and women who nursed the wounded and even took up arms themselves.

Maureen Taylor is an internationally recognized expert on the intersection of history, genealogy, and photography. She has been featured in top media outlets, including The View, Better Homes & Gardens, the Boston Globe, Martha Stewart Living, MSNBC, New Morning (Hallmark Channel), Life Magazine, DIY: Scrapbooking, PBS Ancestors, Claritin’s Moment of Clarity, Creative Memories’ Lasting Moments, Dear Myrtle, and Satisfaction Magazine. Maureen is the author of a number of books and magazine articles, as well as a contributing editor at Family Tree Magazine.

Maureen investigates photographs the way private eyes investigate cases. She discovers stories behind family pictures by following clues … a hat, the shape of a woman’s sleeve, or a sign in the background. Through her website, PhotoDetective.com, Maureen offers practical, affordable advice on how to save and organize photos. She also writes about the latest photo-related topics, products, and media coverage on her Photo Detective blog. 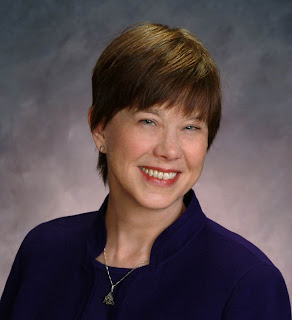